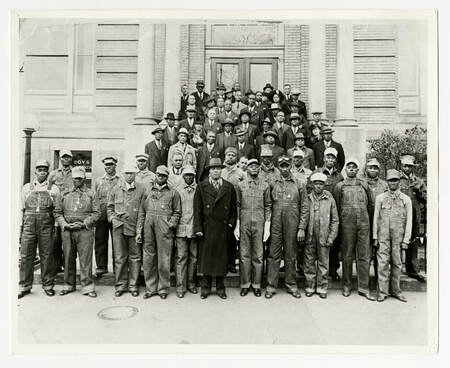 FRI, May 17, 12:00p
AFL-CIO, 815 16th Street NW, Washington DC 20006
FREE but space is limited and you must RSVP online here
Co-sponsored by the UMD Meany Labor Archives and Georgetown University’s Kalmanovitz Initiative for Labor and the Working Poor

If you’re interested in labor history, you’ll be fascinated by this behind-the-scenes look at the team that produces the award-winning Labor History Today podcast! Join the Meany Labor Archives’ Ben Blake, Alan Wierdak and Chloe Danyo, along with Labor History Today host Chris Garlock and producer Patrick Dixon as they discuss what goes into putting together the LHT podcast, and show some of the treasures from the Meany Archives. Participants will even get a chance to record a labor history segment for the show!
“The history of America has been largely created by the deeds of its working people and their organizations--there is scarcely an issue that is not influenced by labor’s organized efforts or lack of them.” — William Cahn, Labor historian 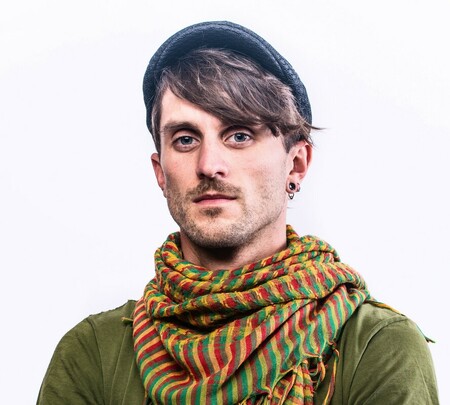 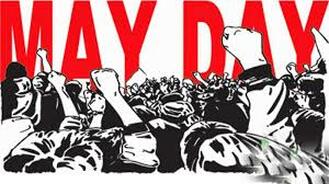 Weds, May 1, 9:00a-12:00p, WPFW 89.3FM or listen online
​
Union City Radio’s Chris Garlock hosts a 3-hour radio special celebrating May Day and previewing the 2019 DC LaborFest. May Day is observed around the world as International Workers' Day, honoring laborers and the working classes, while the DC LaborFest – now in its sixth year, explores workers and their struggles through the arts, including film, music, art and history. This year’s program includes interviews with members of the new national Labor Radio/Podcast Network.

​YOUR RIGHTS AT WORK