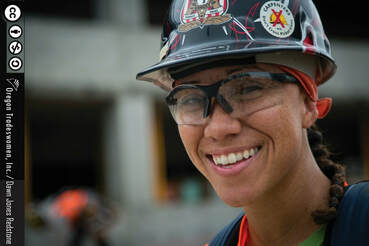 This fashion show luncheon is designed to attract more women into these well-paid jobs. By showcasing women who are already in the trades, Chesapeake CLUW hopes to increase awareness that women are welcome to apply. The event features two runway shows: the first will feature current female apprentices and female tradeswomen from the local area in their work uniforms, complete with proper safety gear and tools. In the second, dubbed “Personality Runway,” the same apprentices and tradeswomen show clothes they normally wear. As the women walk the runway, the emcee will highlight wages and trades of the women and the union locals that are currently accepting apprentices. A lunch will be served.

​Ghost Work: How to Stop Silicon Valley from Building a New Global Underclass 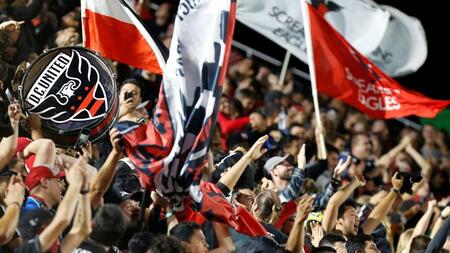 Join us for our Annual Labor Night as D.C. United and Wayne Rooney take on Sporting Kansas City! Share your personal link to be seated next to your friends! 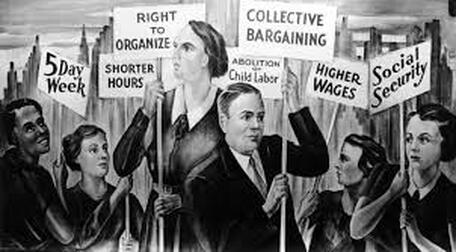 Join us for this special labor edition of the popular weekly competition, hosted by Max Johansen. Test your knowledge of the labor movement, have fun with friends and enjoy Busboys’ terrific food and drink. No team minimum: play by yourself or grab some friends. Prizes for the top teams! 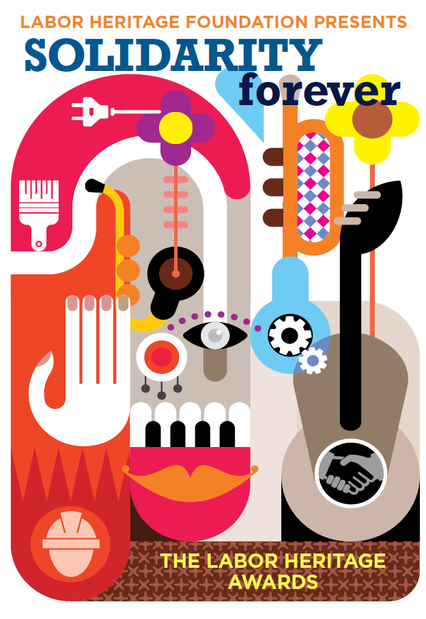